Here we feature a few details of some of our regular volunteers, their interests, and what drew them to getting involved here at Hemingfield.

My interest in Hemingfield Colliery stems from my having been brought up a few miles away and have known and visited the area over many years. I also have a particular interest in the development of ventilation technology, a subject in which Hemingfield and the surrounding area is particularly rich, due to the connections with Biram and Nasmyth.

My interest in the Industrial Revolution and engineering history goes back about 40 years to when my involvement in industrial archaeology first took off. I was born and brought up in the North of England, living first in a shipbuilding and iron making town in south Cumbria and later on the South Yorkshire Coalfield. Surrounded by heavy industry and the remains of the industrial revolution, I began visiting and photographing industrial sites. This “general” interest in industrial archaeology developed into a more specific interest in the history of the coal industry and development of related mining technology. To this end I wrote my first book, which was published in 1985. Over the years this was followed by three further coal mining related books. 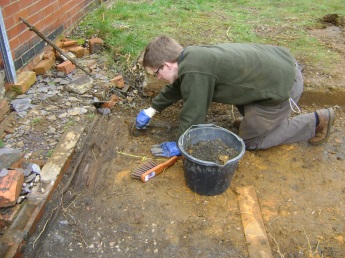 My interest in Hemingfield stems from passing by the site every week when I was younger. Being from West Melton, heading to Hoyland, I’d go by Pit Row and wonder what the mysterious headgears were all about, and who or what was to be found behind the spooky open window of the stone engine house, with its old curtain billowing in wind. Did anyone visit the site? How come it survived when Elsecar Main was razed to the ground?

I was also fascinated by the local and industrial history of Elsecar and the Fitzwilliam Estate. I’d read and researched all I could about the development of the area, and my own family have a history of being miners, so when I heard the Friends of Hemingfield Colliery as being set up, I was delighted to be able to chip in and help conserve and repair this intriguing gem of a site, bringing it back from the brink, and opening it to the local community it has employed and watched over since the 1840s. The Friends and volunteers I’ve met have a been great – all committed to bringing life back to the site and sharing the stories, as well as finding new uses. 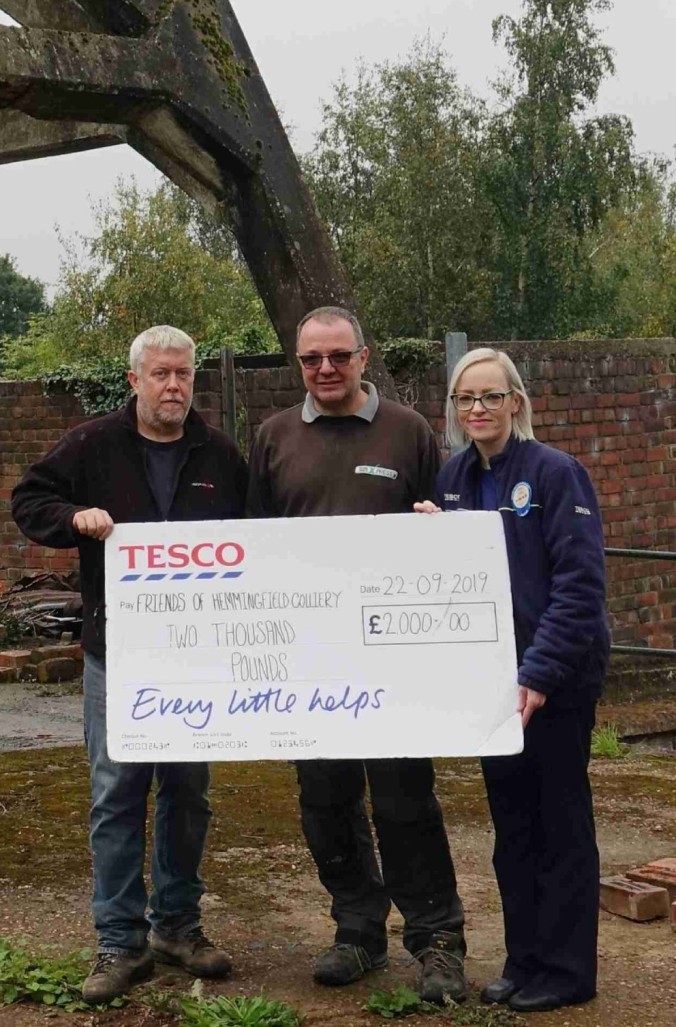