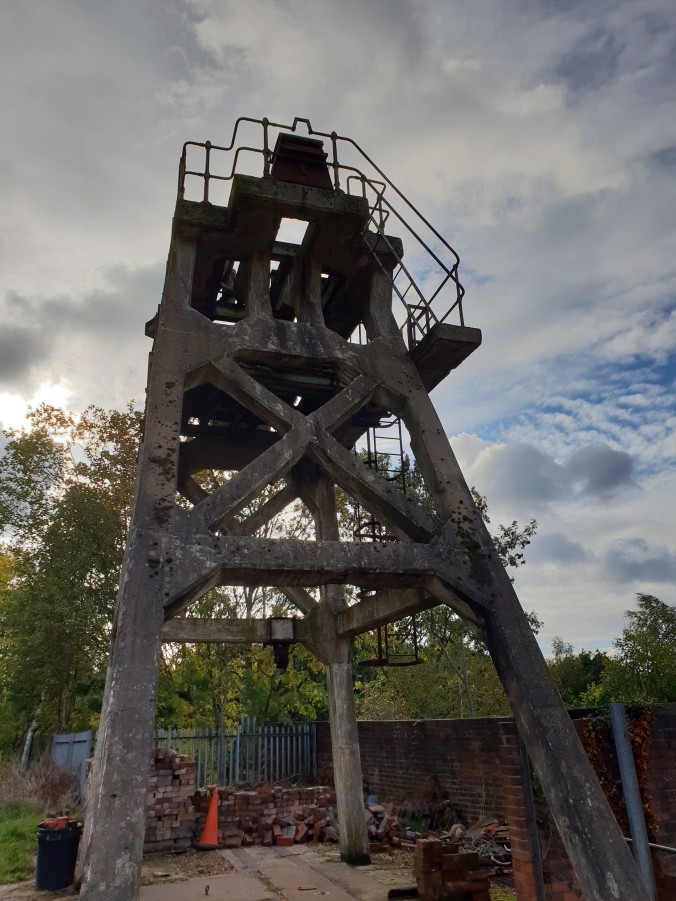 The Friends of Hemingfield Colliery arrived early on site, swinging the gates wide open and stepping into the pit yard. Expecting rain, but finding mostly dry terrain and pleasant working conditions in the mild autumnal air. Looking over across the valley over to Hemingfield proper, the sky was cloudy but blue, and the farmed fields in the distance contrasted with the dense and beautifully dis-colouring trees nearby. It is a turning point in the year when days shorten, clocks go back and woolly jumpers emerge.  American poet Robert Frost put it crisply:

O hushed October morning mild,
Thy leaves have ripened to the fall;
Tomorrow’s wind, if it be wild,
Should waste them all.

Regular volunteer Paul assisted Friends Chair Steve at the rear of the winding engine house. Paul and Steve got stuck in to the stump of destiny for a while before starting some overdue clearance work: shovelling up the surface muck and ochrous deposits from the far end of the lower terrace, just below the main headgear. They were joined a little later by regular volunteer Chris and the shovelling continued! 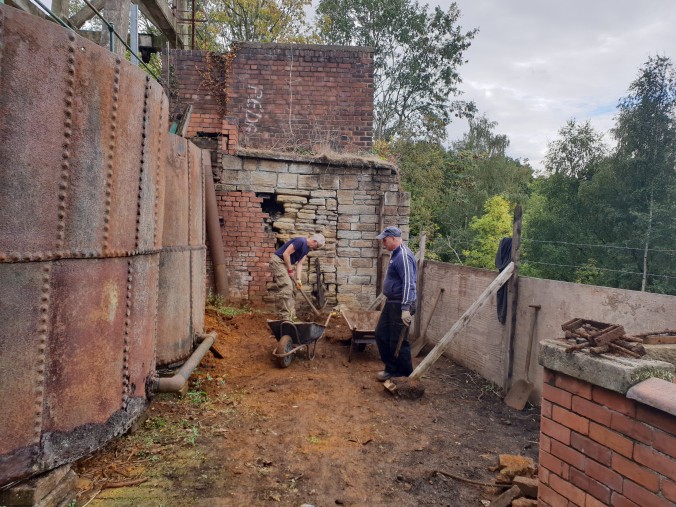 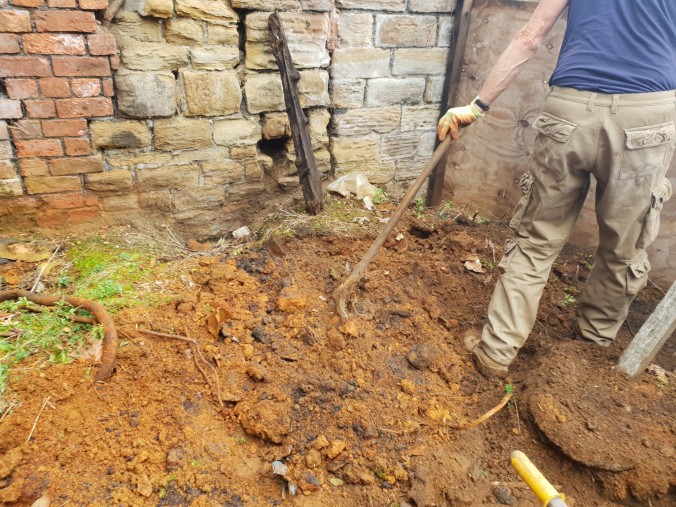 Pausing for lunch, the troops were grateful for a break; the shovel and pick-work taking their toll as barrows without end whipped back and forth and the surface cleared. Prandial exchanges over sandwiches and a tasty-looking Norwegian bun from Billy’s Hill Farm Fine Foods included engine houses, headgears, concrete, mining, geology, caving, volunteering, heritage and holidays. Did we mention the bun?

When a weary task you’ll find it…

Attempts to secure the site from vandalism did not go unpunished with a return visit from less-than-wellwishers damaging the patched repair in the front wall, and removing additional bricks. Given the force used, it is to be hoped those concerned didn’t injure themselves; we know our heritage is precious, but really efforts would be better spent digging on site; such damage is petty, wasteful and criminal. Nuff sed. 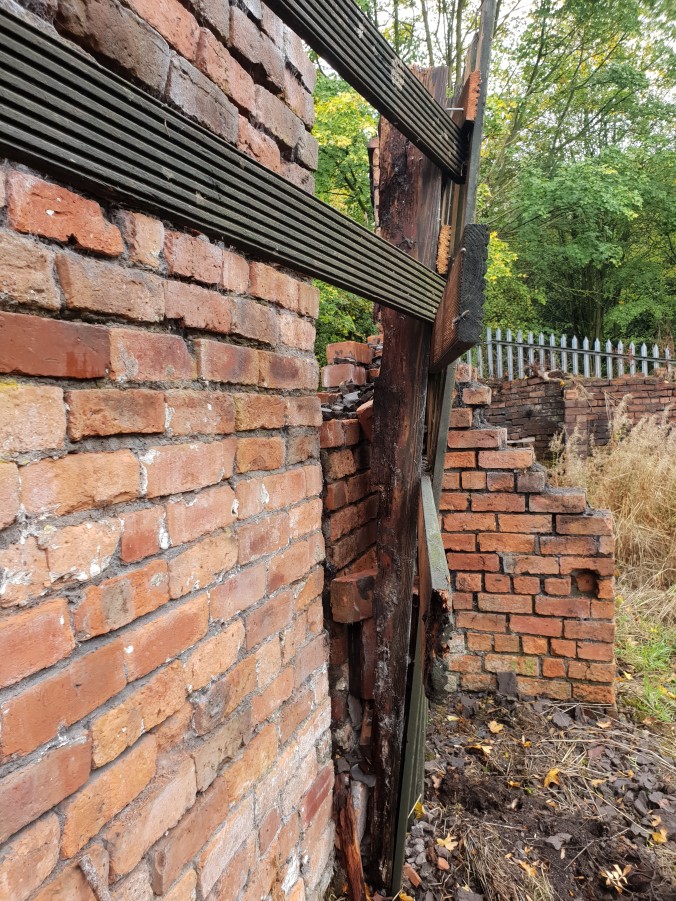 As we approach the end of 2018, our thoughts are cast back to 100 years ago, in remembrance of the First World War. Referred to at the time as the Great War, its impact on local communities stole away a whole generation. The loss, and costs of such sacrifice echo down the years. We think of the casualties, the volunteer battalions, like the Barnsley Pals, raised from industrial areas, and later conscripts. We remember them, but also the service of those who returned home, to lives after conflict and a peace which would be broken once more.

Elsecar and Hemingfield, like many villages up and down the country is taking an active part in commemorative activities, engaging all ages with a series of events which are well worthy of notice.

Home from the Front

Our friends at the Elsecar Heritage Railway are hosting a remarkable living history event. Supported by Great Place Wentworth and Elsecar, and with support from University Campus Barnsley, and Barnsley College, student actors are are helping to stage “Home from the Front” between 31st Oct and 11th November. A former main line steam locomotive, Great Western Railway no.813 from 1901, will be visiting Elsecar for the occasion to recreate the return trip of demobilizing soldiers, coming home from the war between 1918 and 1920. Tickets are selling fast for this unique local experience, see: 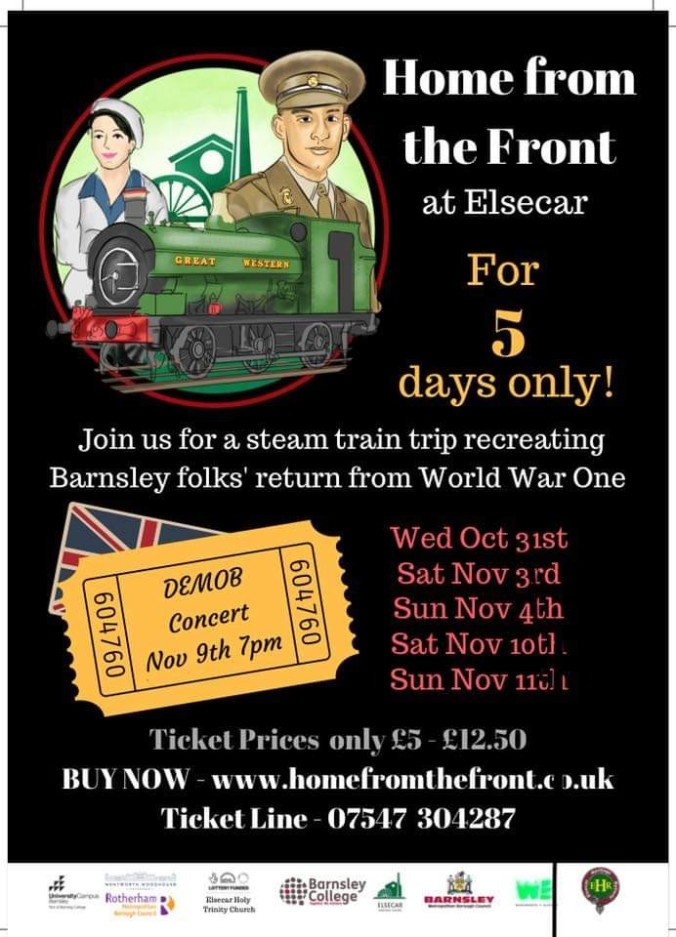 Elsecar Holy Trinity Church, supported by Great Place Wentworth and Elsecar has arranged a wonderful tribute of large poppies to record the casualties of Elsecar’s war. As part of the Elsecar Poppy Project 72 large poppies will be affixed to lampposts on the streets nearest to where local soldiers were from. This street-level tribute will bring the stories of those individuals back to local people. For further details, please see the letter which has been delivered to local people to explain the scheme:

After a day of hefty work, the Friends and volunteers were tired but satisfied with the visual difference made to the lower level, now several tonnes clearer, the space opened up and one or two lumps and bumps revealed beneath the muck for future tidying. 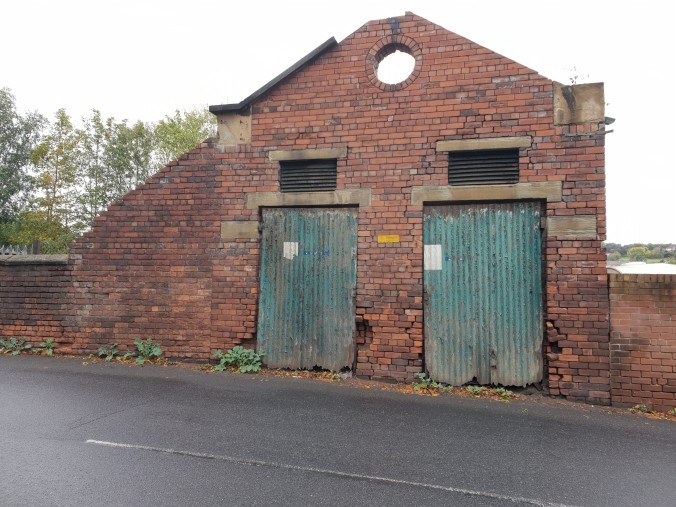